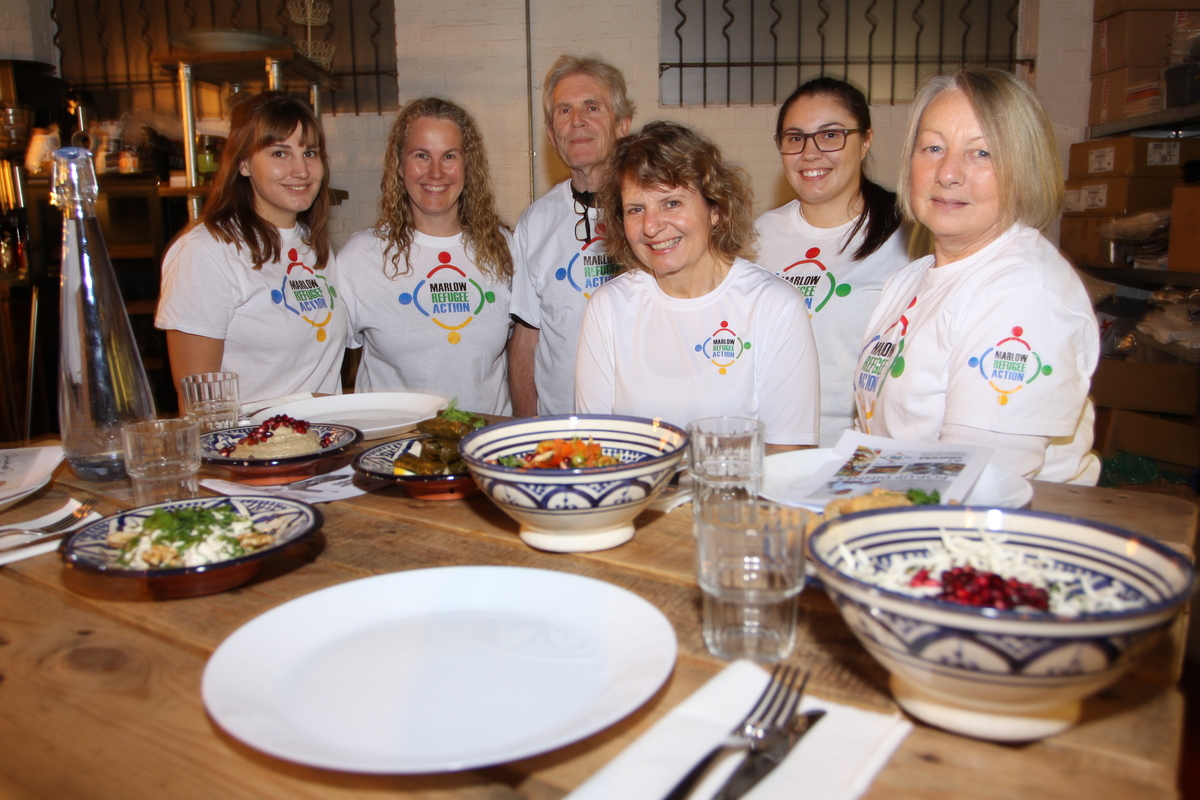 Towards the end of 2015 it became apparent that a crisis was building; refugees escaping from conflict and persecution in the Middle East and elsewhere were coming to a Europe that was ill-equipped and confused about how to respond.

The death of 3 year old Alan Kurdi and subsequent washing up of his body on a Turkish beach was the spark that made global headlines and subsequently ignited a response not just from existing organisations but from the general public.

Around this time a number of local groups started organising donations and shipping them to Syria, Greece, Lebanon, France and other places where there was a need. Others went to help in some of these places.

These were very spontaneous actions, mostly by small groups of like-minded individuals, and while they did little to change the big picture they were very effective in many small ways; filling a lot of the gaps that governments and big NGOs were simply not set up to deal with.

Marlow Refugee Action began as one of these informal groups with an overwhelming response from the local community and people wanting to do something to help. Since October 2016 we have been connecting people with ways to respond to the ongoing crisis.

We have transformed from an informal group into a registered charity led by a passionate group of trustees and supported by a great bunch of people from in and around Marlow who pledge what time and money they can give to make a difference. During 2020 we reviewed and revised our strategy with a summary as follows:

To view our latest annual report, as submitted to the Charities Commission, please click here.