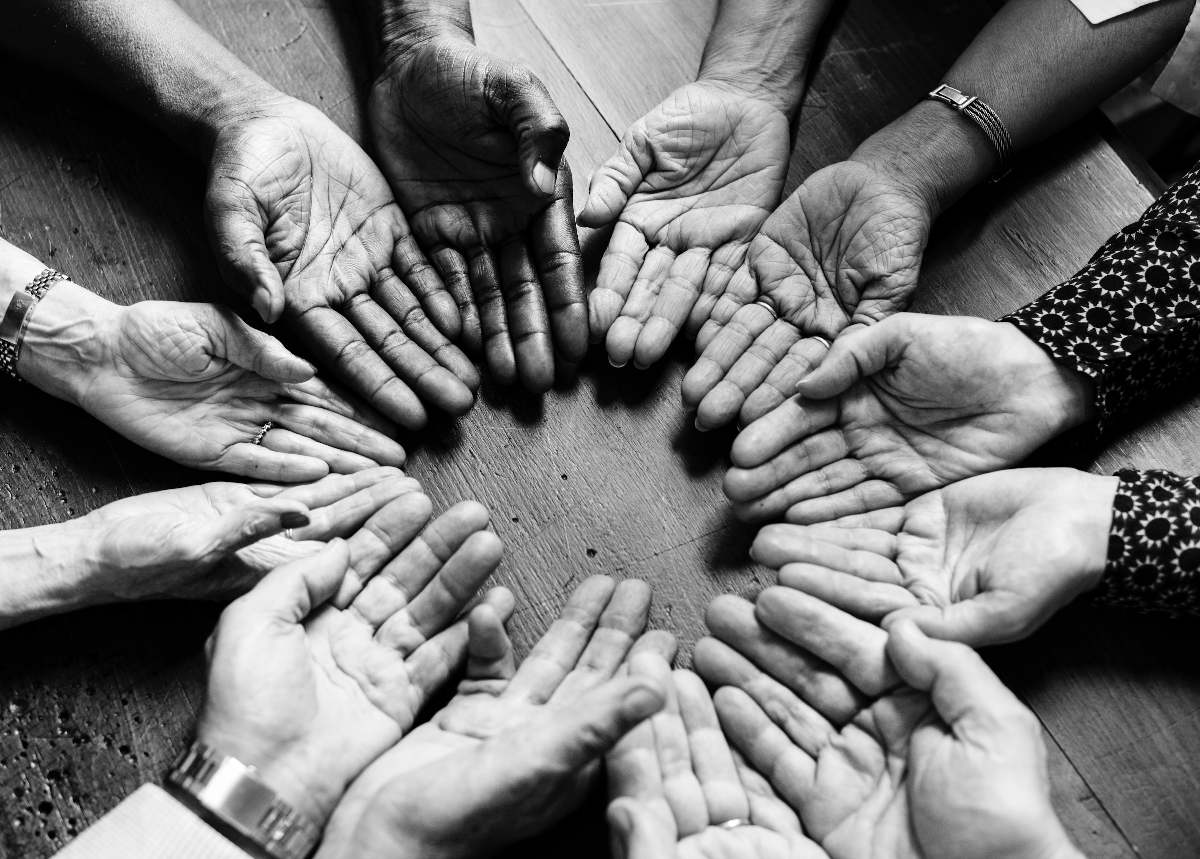 The theme for this year’s Refugee Week is “You, Me and Those Who Came Before” to consider generations of refugees throughout history. Local Marlow resident and businesswoman, Mary Nash, is the daughter of a refugee and she kindly shared her story with us.

My father, Fred Blum, was born in Mannheim in southern Germany in 1914 where his family, who were Jewish, ran a business brewing brandy. Fred lived with his parents and older sister, Helen. The Blum family was very involved in their local community, even hosting meetings for young members of the Nazi party.

Fred left Germany to study economics at university in Geneva. Although abroad, by 1938 Fred realised that the situation in his home country was becoming increasingly dangerous for his family. He decided to seek help from relatives who had already managed to get to the USA. Fred hoped to get visas for his family to travel to the USA and to get money to pay for their passage out of Germany. He managed to secure the visas, but his relatives did not give him the money he so desperately needed to use the visas and pay for his family’s travel. In the end, Fred managed to get Helen out of Germany but he could not raise enough funds to do this for his parents.

The last time Fred saw his parents was in late 1939/early 1940. In an odd twist of fate, Fred had been out skiing in Geneva and had rescued a man on the slopes. The man turned out to be a Nazi. He asked Fred how to repay him for saving his life and so Fred asked him to arrange for him to see his parents as it was too dangerous for Fred to return to Germany. The man managed to arrange for them to meet at a safe location.

Fred’s parents both died during the war. His mother was taken to a concentration camp, from where she was moved to a psychiatric institution. She died there. His father died while he was in transit.

Helen moved to San Francisco and trained to become a social worker. She met and married another refugee in California and lived there until her 90s.

Fred lived in the Mid-West region, Chicago/Minneapolis area. His studies in Geneva had been interrupted by the war and he therefore continued studying and gained a PhD in Economics. Fred then became very engaged in cooperative business structures. This interest would continue throughout his life. Fred met my mother in 1954 and they came to England in the late 1950s so that he could train to be a psychoanalyst.

Fred started a charity called the New Era Centre, which still exists. Throughout his life, he reflected deeply about what it means to be spiritual, to be part of a , and to live a meaningful existence. He wrote about society and how it can function. He facilitated the purchase of “The Abbey” at Sutton Courtenay by his charity. The Abbey still provides a place for people wanting to explore spiritual truths and values and the mystery of life.

In the 1960s and 70s, Fred became very interested in pacifism. He had become a Quaker when he was living in the USA. By the early 1970s, Fred had moved closer to Christianity. He trained and was ordained as a priest and worked as a non-stipendiary priest in Oxfordshire.

Reflecting on how Fred’s experience impacted on me, I grew up with a father who would question everything and did not accept things on face value, especially in terms of politics. He challenged the accepted norms of politics. My childhood was also shaped by regular travel abroad, so my horizons were very open and I learned to be very non-judgemental.

It took me until I reached my 30s to understand my father, what he had experienced and how this had shaped his life. I believe it has made me more concerned about what happens to people in the world and wanting to help people, including through my work.

I still find it difficult to watch the news on the TV because of the content and I watch it less and less as a result, including the current refugee crisis. I still experience a very strong and personal reaction to stories and images of the Holocaust and the treatment of Jewish people during the Nazi era. I love travelling on trains but I have to block out thoughts about what train travel could have meant for Jewish people, including my own family, at that time. I struggle to watch films or read books about the Holocaust.

My father was always a forgiving man and he could rationalise and explain the circumstances which gave rise to Hitler and to the popularity of Nazism. He understood that people needed meaning, purpose and stability and that in desperate circumstances, people will support a leader who offers the solutions. But he could never forgive his relatives in the USA who had not given him the money to get his parents out of Nazi Germany.

My father died in January 1990. A few months before his death, I telephoned him one night after I became distressed by thinking about the Holocaust. He told me: “What they did was awful, but it’s in the past and it doesn’t need to hurt you now. We can learn from it and we can build a better future”.