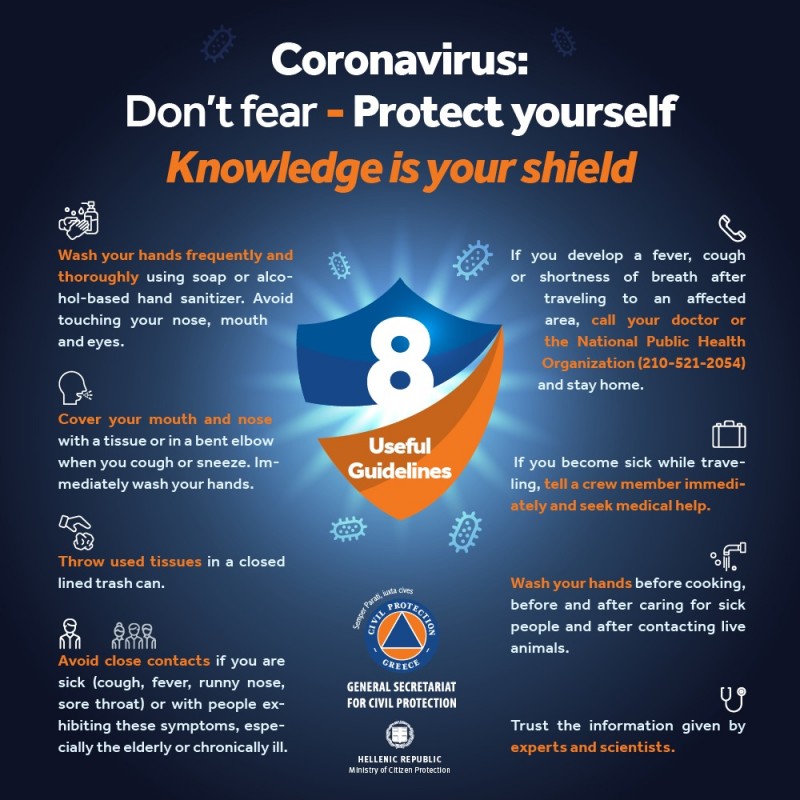 Like the rest of the world, the threat of COVID-19 has left it’s mark on Samos, exacerbating the already hectic situation.

Yet the work continues for the Samos Volunteers and we are actively engaging with relevant agencies to ensure those at the highest risk are catered for in this crisis.

The UN is being cooperative in prioritising the elderly and seriously ill for accommodation or transfer and discussions are continuing in relation to evaluating the possibility of carrying on requests for interim measures at the European Court of Human Rights when relevant.

Communication is regular with the Dublin Unit in Athens and NGOs abroad regarding family reunification procedures, mostly concerning unaccompanied children and the team continues informing beneficiaries on the current asylum procedure situation in Greece through whatsapp broadcasts (producing our own info tools and translations).

Whatsapp has also been vital in sharing information informing beneficiaries on the current measures against covid-19 in Greece and communicating with other NGOs as a monitoring actor for the legal situation in Samos.

Sadly though, in line with all we’ve heard from Avocats sans Frontières. the reality is that all asylum applications are suspended at least until the beginning of April and new arrivals are held in detention, without receiving legal aid.

All interviews with the relevant authorities have been cancelled whilst access to the camp has also been restricted. This in part is down to the fact that the population of both the camp and the rest of the island includes many elderly and vulnerable people who would be highly susceptible should the COVID-19 epidemic take hold.

ASF have also taken the difficult decision to repatriate volunteers and will not deploy anybody, even from mainland Greece, in the upcoming weeks.

AND YET! Despite all the usual chaos being made even harder by the threat of the virus taking hold, there is some light and positive news.

We got a request for interim measures accepted by the European Court of Human Rights on behalf of a pregnant woman (9 months) who has to be transferred to a decent accommodation and granted appropriate healthcare and Austria have accepted a family reunification for an elderly couple from Afghanistan.

The husband is in Samos and obviously would be at high risk in case of outbreak but he applied with our counsellors in late January to be reunified with his wife who’s already a refugee in Austria and we’ve had a success. 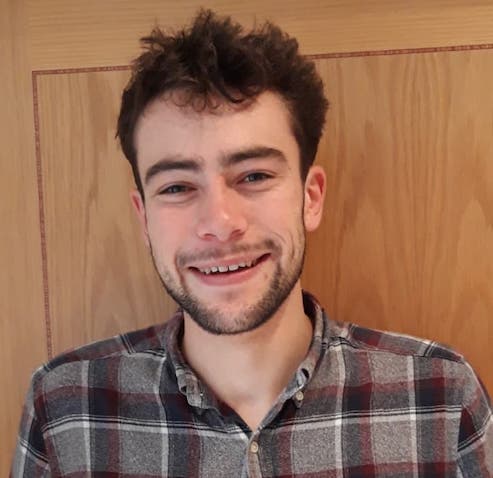 Dom Ford sent the following update to Marlow Refugee Action from Calais, detailing exactly how the global pandemic has impacted their everyday

On Sunday the 15th of April I heard a rumour that one of the migrants in the Dunkirk camp had Coronavirus.

The close quarter living conditions, the lack of any suitable washing facilities, and the poor nutrition coupled with inadequate shelter means that if one person in the camp caught the virus, it would be a mater of days before everyone had it, with deadly consequences. All the organisations panicked, and scrambled to find the truth.

Fortunately, the rumour turned out to be just that, however we HAD learnt our lesson and all the organisations sat down the next day to decide how best to respond.

The response, although it differed between organisations, was broadly the same; scale back operations, promote social distancing in the camps, and limit contact with each other, migrants, and frequently touched surfaces.

Lifts to the hospital, deliveries of firewood, provision of clothes and shoes, education and play sessions with the children, even the salad that accompanied the Refugee Community Kitchen’s daily meals all ceased.

Collective Aid now only went out of the warehouse to provide tents, sleeping bags, and one hour of phone charging (half our normal time). With organisations and borders seemingly shutting everywhere, volunteers all over Calais started to head back to the UK, Belgium, Germany, Portugal, Italy, even Australia.

Those who remained, me included, started to fill out and carry around forms in our passports to avoid a 140 euro fine. Currently, for each day we now need to have one to go to the shops, one to go to work, a different one to be at work, another one to head back from work, and a final one to do exercise.

As hard as it has been for us, it has been harder for the people we support. The daily evictions have continued, only now the police wear face masks and disposable gloves whilst taking tents and blankets.

Refugee Community Kitchen ceased operations completely yesterday, leaving 1500 people without a hot meal. The men in the camps have stopped shaking hands, and have started to tap elbows with each other. Some of the children have started an elaborate foot dance as a greeting. There is now absolutely nothing for these people to do during the day, and it’s simply a matter of time before the virus is spread to them, despite all of our efforts to prevent it.

Whilst providing phone charge at one site I tried to explain to a man how we couldn’t give him new shoes, as it would increase the chance of him catching Corona. He spoke to me in perfect English, asking if we still give out tents and sleeping bags. Yes, I said. He then pointed at the generator and looked at me. “You still come here”. Yes, I said, again. “You can give me a tent but not shoes”. Yes, I said for a third time, feeling sheepish and stupid, knowing what he was going to say next. “So I can still catch Corona from you?”