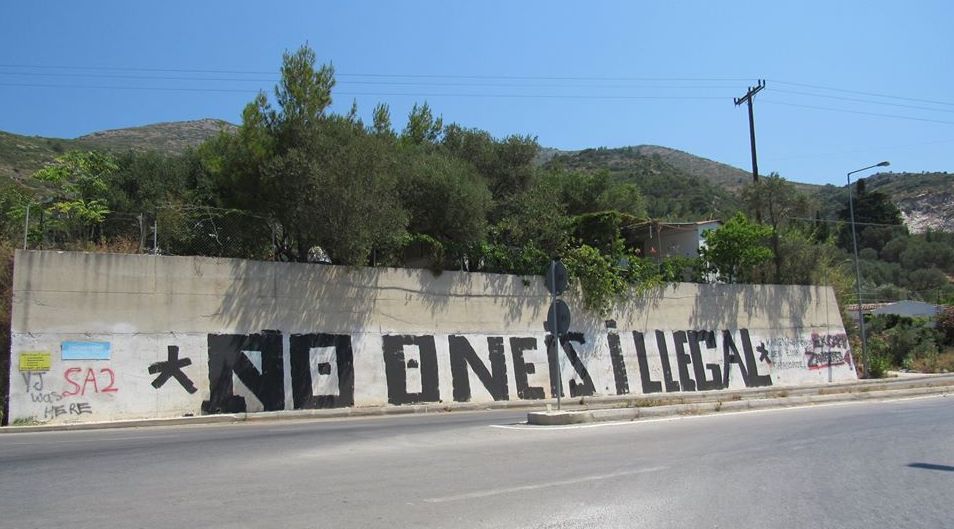 As you will all have seen over the past few days, several media outlets have turned their lenses toward migrants crossing the channel in order to reach the UK; with this change in focus, the rhetoric of “invasion” has returned to the forefront of British conversation.

At Marlow Refugee Action, we have been appalled to see news crews pull alongside boats full of migrants, only to commentate as if it were some kind of spectacle rather than reach out and provide life-saving support. Such a response toward innocent people, seeking a better life for themselves and their families, is abhorrent.

Unpacking motivation and educating ourselves on the issues at hand is the only way to begin to understand why there has been an increase in channel crossings in recent weeks; this piece will hopefully shed some light…

The UK does not provide safe and legal routes to access asylum in the UK. Instead, we invest in fences and walls around the port of Calais and as part of the French-British Le-Touquet agreement, we also fund the CRS police in Northern France. The recent aggressive tactics has led more migrants to, once again, seek a new home as they are forced out of the refugee camps.

This shift, combined with tougher restrictions on transit brought on by the current global pandemic, has pushed people to utilise more dangerous methods and crossing routes with many forced to make their attempt at reaching the UK aboard ill-equipped rubber dinghies as opposed to hidden in convoys.

The number of people doing this has risen sharply in 2020, with over 4000 people risking their lives to make the voyage.

This has caused a great deal of public outcry, both positive and negative, so it’s vital to understand how many people actually want to enter the UK and why they wish to come in the first place.

A survey carried out in Calais in 2016 found that 40% of those interviewed wanted to come to the UK because they had friends or family here, 23% because they already spoke good English, and 14% because they thought Britain’s asylum system would give them better protection than that in France.

Contrary to an often flippant attitude, refugees cannot claim housing benefit in the UK and asylum seekers are given an allowance of just £5.39 per day. These people are not in the UK to abuse the welfare state, most are fleeing conflict.

The majority of refugees in Calais that are seeking to reach the UK come from Afghanistan, Sudan, Eritrean, Iraq, Iran and Syria, places which are amongst the most dangerous in the world.

As a nation, our lives are historically enmeshed with the people of these countries, and we should neither be surprised when a small number of them arrive on our shores, nor treat their presence as illegitimate.

Under international law, anyone has the right to apply for asylum in any country that has signed the 1951 Refugee Convention and to remain there until the authorities have assessed their claim.

The UK is home to approx. 1% of the 29.6 million refugees, forcibly displaced across the world. By contrast, both Sweden, Hungary, Germany and France have embraced more refugees, both per capita and total applications, whilst developing regions the world over host around 84%.

As economic crises, political conflicts and climate change put more and more pressure on people living in vulnerable areas of the world, we must be there to provide these innocent families a safe haven in which they can thrive and prosper.

For more information, the following websites are helpful sources of facts around the subject:

The Truth About Refugees

The Truth About Asylum

Here’s two suggestions of what to do in response: